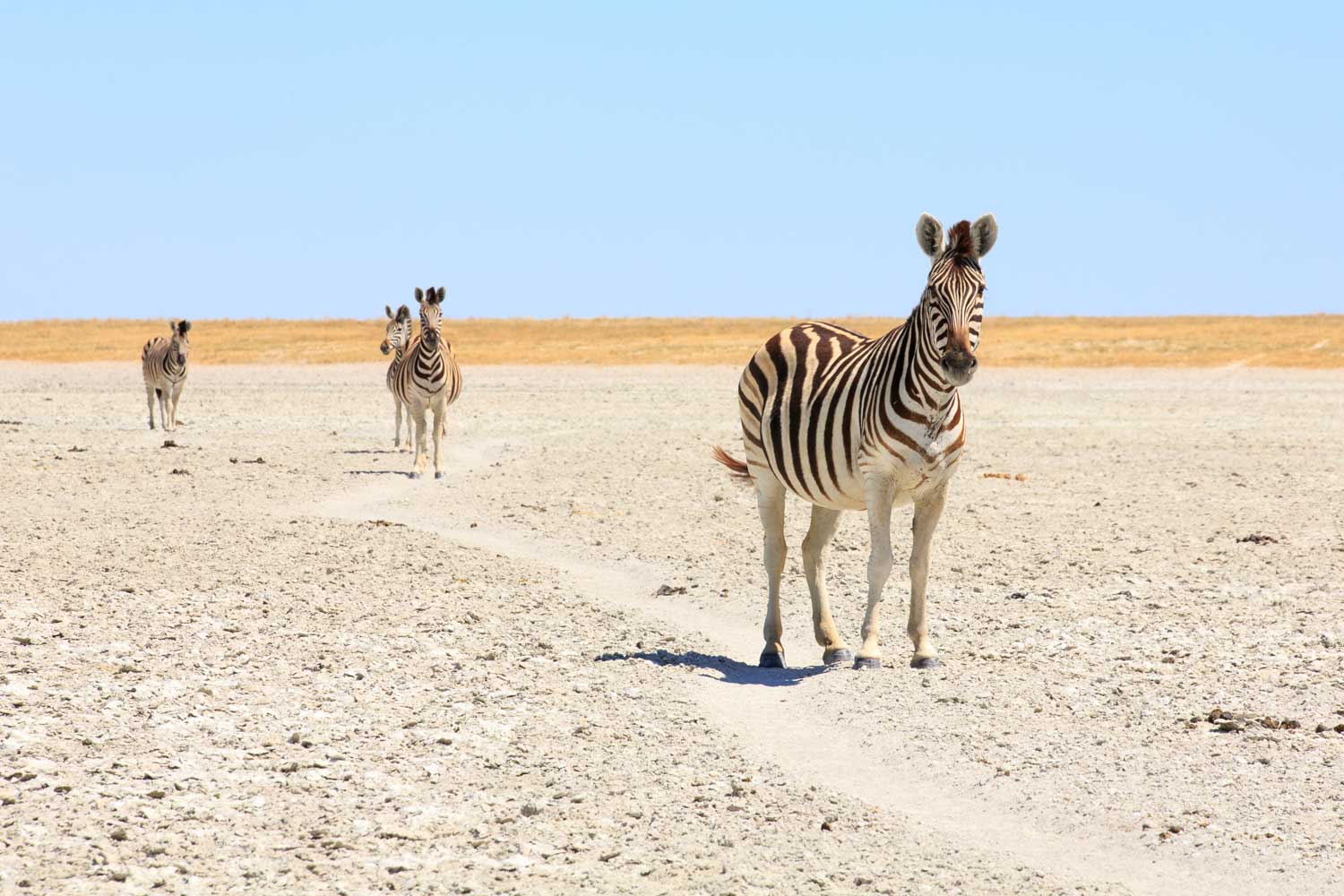 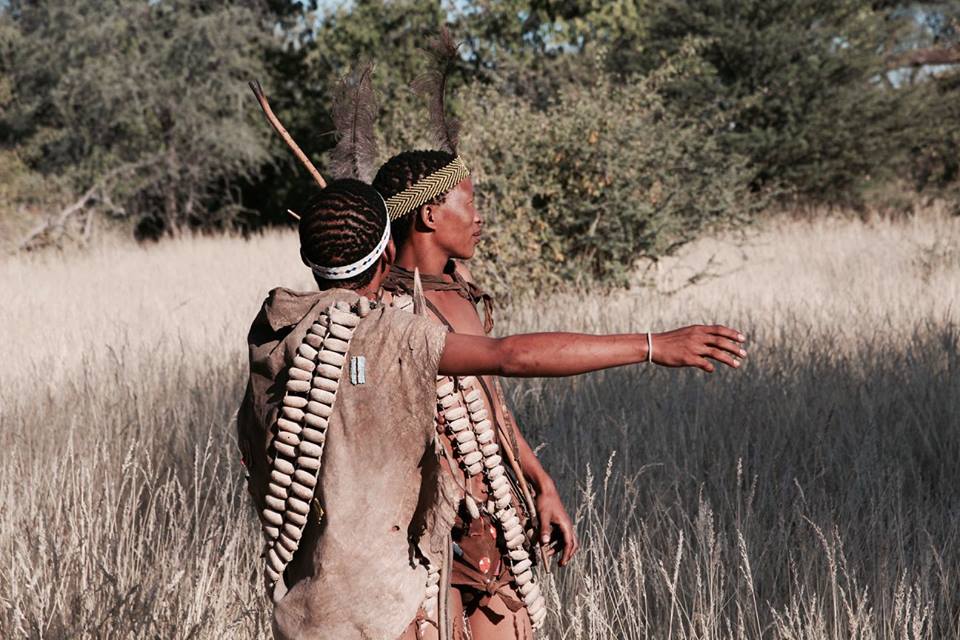 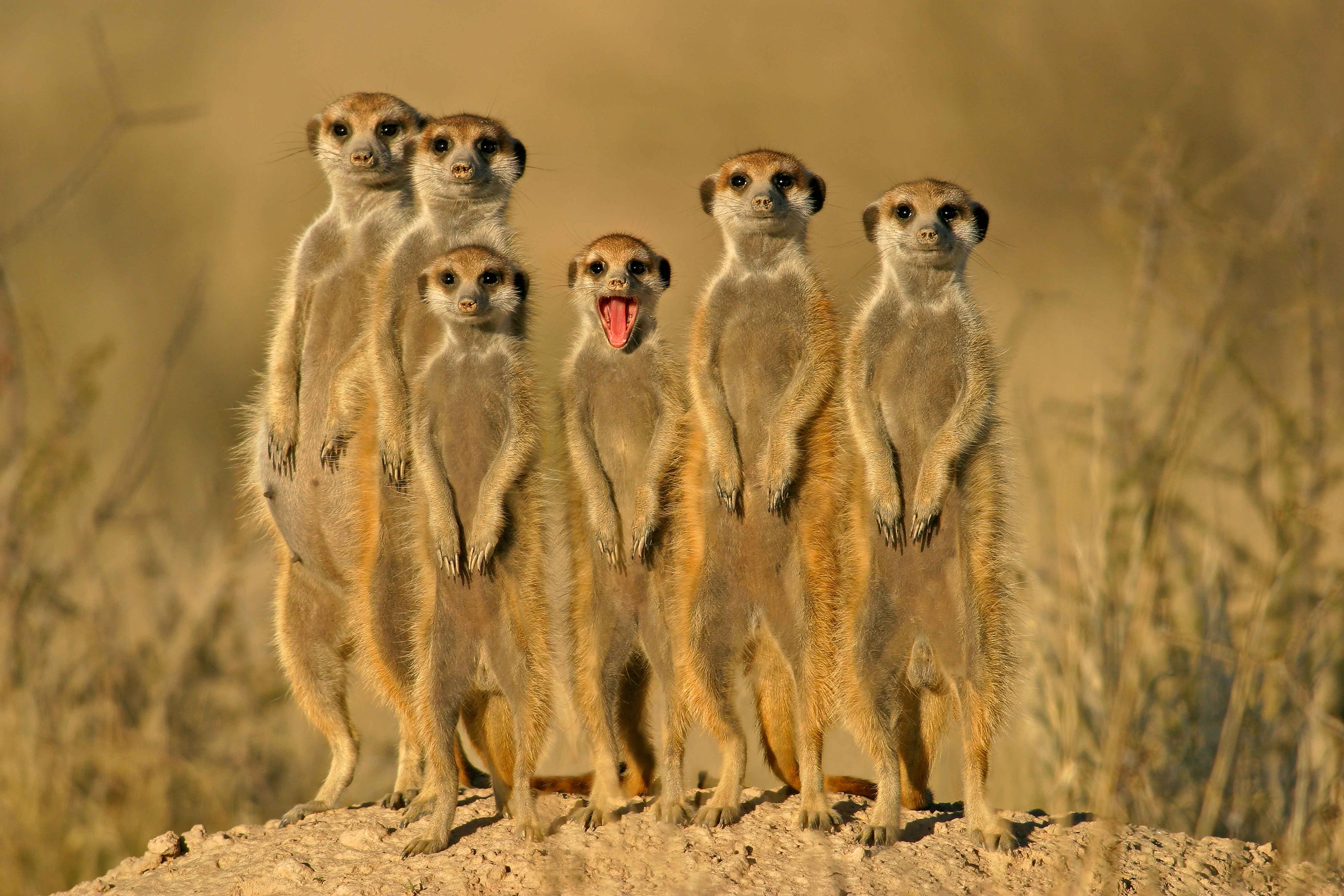 Kgalagadi, meaning ‘place of thirst’ in the San language - a name that truly captures its spirit. The landscape is one of washed out greys, bottle greens, browns and golden yellows, contrasted with the vibrant reds and oranges of dune and sun permeating every stretch of horizon. It is a place where mornings bring life, movement and energy, and the aging day brings increasing silence, stillness and scorching heat.

An Overview of the Transfrontier Park

Kgalagadi Transfrontier Park (KTP) is Africa’s first Transfrontier Park, officially opened by the Presidents of Botswana and South Africa on 12 May 2000. It served as a symbol of the long anticipated dawn of transnational interdependence and cooperation in the SADC region. A verbal agreement reached in 1948 forms the basis of the existence of the Kalahari Transfrontier Park in its current form. In recognition of the arrangement no barrier exists along the international border separating the Kalahari Gemsbok National Park in South Africa, and the Gemsbok National Park in Botswana. A bilateral agreement signed on 7 April 1999 formally recognized KTP as a landmark Transfrontier Park. At 35,551 km2, it represents a large ecosystem relatively free of human interference - an increasingly rare phenomenon in Africa. This is the only Transfrontier Park to date that is open in the true sense of the word – here tourists can move freely across the international border within the boundaries of the park. Passports are not required for entry, unless departure is planned through a different gate into another country, in which case a two-day stay in the park is compulsory.

As is common in arid regions, the weather can reach extremes.  During January the daytime temperatures are often in excess of 40 °C. Winter nights are cold, with temperatures below freezing. Extreme temperatures of -11 °C and up to 45 °C have been recorded, with a mean annual rainfall of between 127mm in the east and 350mm in the west of the KTP.

Although similar to the Central Kalahari Game Reserve the habitat is harsher with spectacular parallel dunes, separated by dune valleys. These dunes consist of both red and white sands. The Nossob and Auob Rivers cross the area. While these river beds are normally dry, they do flow from time to time after heavy rains. KTP is dominated by shrubby Kalahari bushveld, including deep-rooted Acacias and other hardy plants. Also endemic to the region is the African horned cucumber or melon (Cucumis metuliferus) and the medicinal Hoodia succulent (Hoodia gordonii).

The wildlife is concentrated along the Nossob and Auob valleys as well as around the calcrete pans of Mabuasehube. Despite the harsh conditions the KTP has large numbers of wildlife, with 60 mammals and over 300 birds, and is well known for its carnivores, particularly its black-maned lions. Other carnivores include the brown and spotted hyena, cheetah, caracal, black backed jackal, bat-eared fox and cape fox. The endangered African wild dog is also occasionally sighted. Desert antelope such as gemsbok, springbok, eland and wildebeest are commonly seen as well as kudu, steenbok and even giraffe. Other threatened mammals include the pangolin, honey badger and Woosnam's desert rat (Zelotomys woosnami).

As arid regions are very sensitive to climate change, increasing desertification has led to a global recognition of the importance of plants and animals which are adapted to withstand desert conditions.

The People of KTP

Kgalagadi Transfrontier Park is an important cultural heritage area for the ‡Khomani San people. The ‡Khomani San were former resident hunter-gatherers in the arid Kalahari Desert. Communities living adjacent to the KTP are building livelihoods primarily based on small-stock herding, craft manufacturing and cultural performances.

In May 2002 the ‡Khomani San and Mier communities reached an historic land settlement agreement with the Government of South Africa and South African National Parks (SANParks) which restored a large tract of land to the communities that had once roamed or farmed this area. Named the !Ae!Hai Kalahari Heritage Park Agreement, its outcome resulted in the transfer of ownership of 50,000 hectares of land within the boundaries of Kgalagadi Transfrontier Park from SANParks to the two communities, who then leased the land back to SANParks to manage. The Heritage Park aims to preserve the cultural and traditional knowledge of these indigenous communities, while improving their opportunities to earn a livelihood. One of the key objectives of the communities is to expose Bushman children, youth and adults to the traditional lifestyles of their ancestors. This is realised through the implementation of traditional veld schools held at the Imbewu Camp in the Heritage Park.

The Botswana side of the KTP is more remote and campsites are only accessible with 4x4s. On the South African side the roads are accessible by saloon cars and, in keeping with that, the campsites at the rest camps - Twee Rivieren, Nossob and Mata Mata - are fenced and have facilities such as shops and filling stations. Visitors come from far and wide to see the magnificent lion of the Kgalagadi.  Kgalagadi's lion population is one of the most important in Africa. However, a reduction of approximately 30% has been noted over the past two decades, mainly due to indiscriminate killing in defense of life and livestock, coupled with prey-base depletion and an outbreak of canine distemper. A collaborative effort by Botswana and South Africa to collar female lions in order to follow their movements is therefore under way. Data obtained from the study will be used as the basis for a programme to reduce human-wildlife conflict in and around Kgalagadi.

A promising development towards further cross-border collaboration was started when Presidents of Botswana, Namibia and South Africa opened the Mata-Mata tourist access facility on 12 October 2007. The opening of this access point on the border of the Kgalagadi Transfrontier Park with Namibia is seen as a historical step towards the removal of barriers and the free movement of people as part of regional integration within the SADC Region. It is intended to further boost cross-border tourism, reunite local communities and enhance job creation.