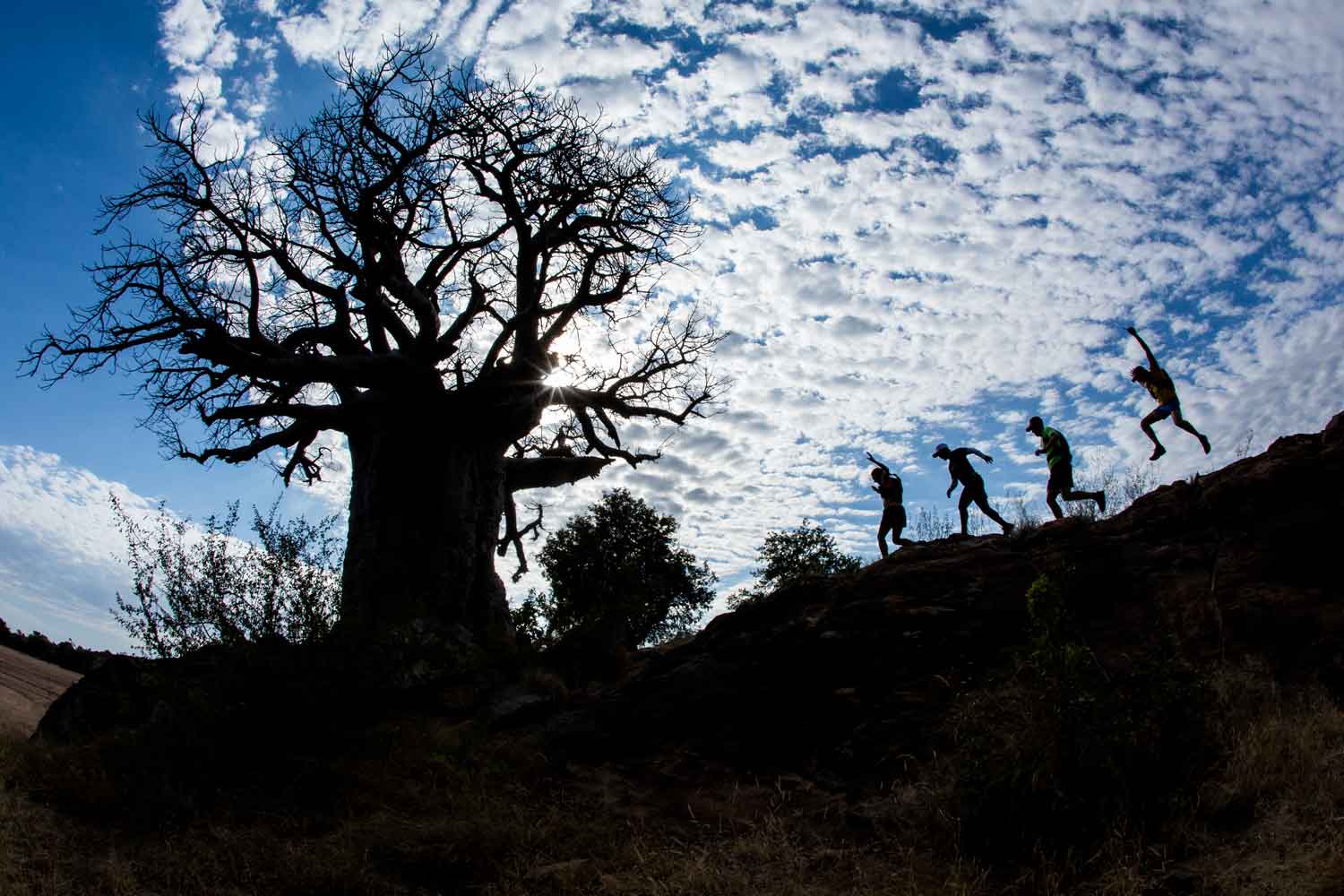 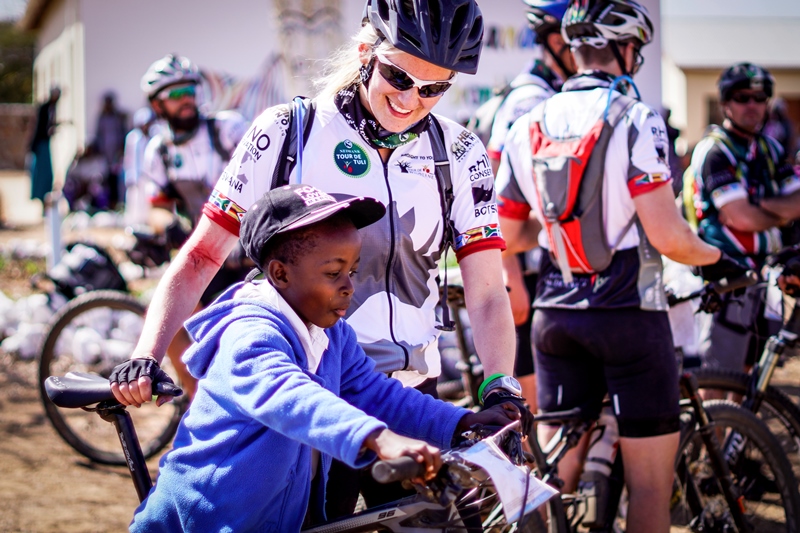 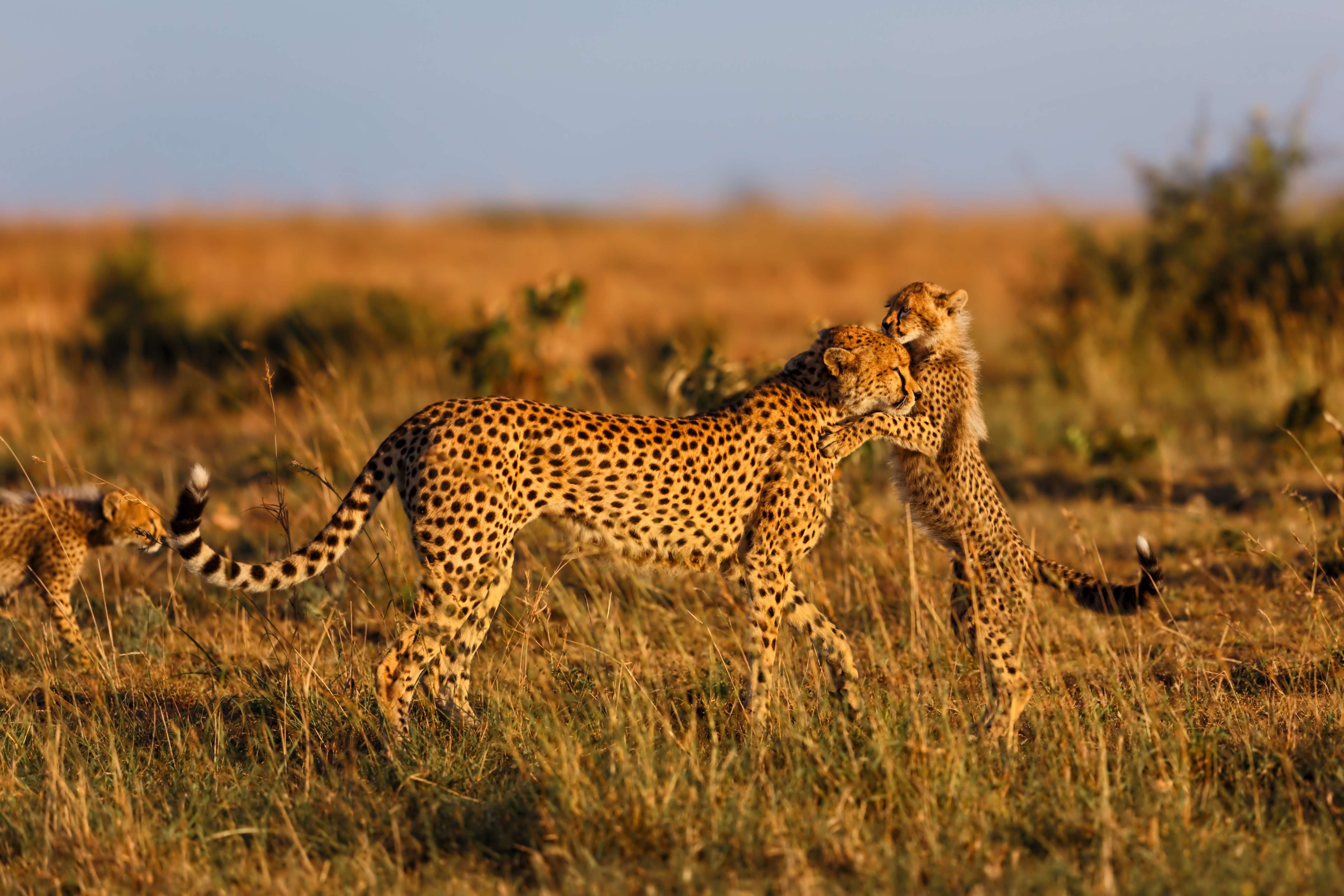 A place of towering sandstone, regal baobabs, and majestic stretches of savannah, echoing with the voices of civilizations long gone and promising an adventure through time an example in its vitality and kinship to the people of Southern Africa; Mapungubwe, the hill of jackals, was the centre of civilization in the South in its past life. Now it lives as a testament to the past, a complex arena for wildlife-people relationships in the present, and a promise for greater harmony and peace for the future.

Situated at the confluence of the Shashe and Limpopo Rivers, the Greater Mapungubwe Transfrontier Conservation Area (GMTFCA) measures 5,909km2 encompassing private land in Botswana, South Africa and Zimbabwe.  Tourists visit to the area not only to see the magnificent sandstone formations, the wide variety of trees – notably the enormous baobabs – and game and birdlife, but also to experience a kinship with past generations. In Botswana the Greater Mapungubwe TFCA is comprised of the Northern Tuli Game Reserve. Here an association of private landowners agreed to remove the fences that separate their properties to jointly manage wildlife resources. Similar conditions apply for Zimbabwe where the Tuli Circle Safari Area is a contiguous with the Nothern Tuli Game Reserve where no physical barriers impede the movement of wildlife. The South African component encompasses a complex mosaic of private land, state-owned land, Mapungubwe National Park and the Mapungubwe Cultural Landscape, a World Heritage Site.

The area has a long history of conservation, dating back to 1922. A first attempt at creating a TFCA linking two similar conservation areas was mooted at the time, only to be revisited again in the mid 1990’s. An MOU towards the establishment of the TFCA was signed in 2006, and an international coordinator is appointed. The TFCA adopted its official name in 2009, changing from Limpopo/Shashe to the Greater Mapungubwe TFCA.

In an important development for the TFCA, the South African Mapungubwe Cultural Landscape was proclaimed a UNESCO World Heritage Site in July 2003. Artefacts discovered in the area attest to Iron Age settlements around 3000 years ago. The resemblance of excavated items at multiple sites across the modern international borders of the three countries, attest to the cultural affinity of those who lived in the area historically. Evidence indicates traces of a highly sophisticated civilisation that traded with Egypt, India, China and Arabia. Additional features of cultural importance in the Limpopo Valley are the numerous San rock paintings and engravings, fossilised dinosaur footprints and skeletal remains of the dinosaur Massospondylus carinatus. In 2011, much time was spent to ensure responsible mining operations at the Vele Colliery that lies 5.7 km from the boundary of the Mapungubwe National Park and World Heritage Site.

The TFCA is situated in a savannah biome and is found at the nexus of a unique combination of geology, climate and vegetation. The constituent areas share patterns of low, erratic rainfall (an average of 350 - 400mm per annum), which, combined with frequent drought cycles and poor soils, contributes to making the area extremely marginal for agricultural crop production. Vegetation in the area is typically short dense grown of shrubby Mopane trees within shrub and tufted grasslands.

The region has excellent potential for a “big five” conservation area. Elephant, giraffe, eland, gemsbok, duiker and numerous other antelope species occur naturally in the area, as do a range of predators including lion, leopard, cheetah, wild dog and hyena. The habitat is suitable for both white and black rhinoceros and in July 2004, four white rhinos from Kruger National Park were released into the Mapungubwe National Park. Birders can currently tick off more than 400 species, with numbers still increasing. Insect and other arthropod life, too, is diverse. The Mopane Moth is in evidence between November and March; moth larvae are a valuable food source. At least nine scorpion species have also been identified.

Surrounding communities rely on livestock rearing and agriculture for their livelihoods. Compounding climate change impacts have resulted in significant decreases in crop yields and available grazing areas for livestock, linked to decreasing rainfall. Competition between game and livestock has increased, contributing to an escalating level of human-wildlife conflict.

Transboundary community engagement is ensured through an institutional arrangement through which community workshops, consultations and exchanges are managed. For example, as with other reserves in South Africa, the Machetes and Lishebas successfully claimed land on one portion of the National Park. Negotiations are still underway to determine restitution, and are being facilitated through a trilateral technical committee. Communities and the TFCA are working together to establish and promote alternative livelihood options in the face of increasing environmental instability. In this context, eco-tourism is seen as a key alternative land use option, and beneficiation options are being considered in the various countries. In Zimbabwe, through the participation of the Beitbridge Rural District Council and Gwanda Rural District Council, there is strong school-based community engagement and an emerging trend of eco-schools.

Adventure tourism activities are also successfully introduced by the GMTFCA partner countries, including the annual Nedbank Tour de Tuli, which is attended by cyclists from across the world offering participants a chance to visit all three countries while cycling through wild areas. Safari operator Wilderness Safaris organizes this four-day mountain bike tour once a year. Participants cycle 300 km of challenging single-track across ancient elephant trails and remote terrain in the GMTFCA. The Tour de Tuli is supported by all three Governments, enabling border crossings along riverbanks.  Overriding goal of this live changing event is to raise funds for Children in the Wilderness (CITW).

CITW is an environmental and life skills educational programme of Wilderness Safaris’ that focuses on the next generation of rural decision makers, developing environmental leaders who are inspired to care for their natural heritage so that they become the custodians of these areas in the future.