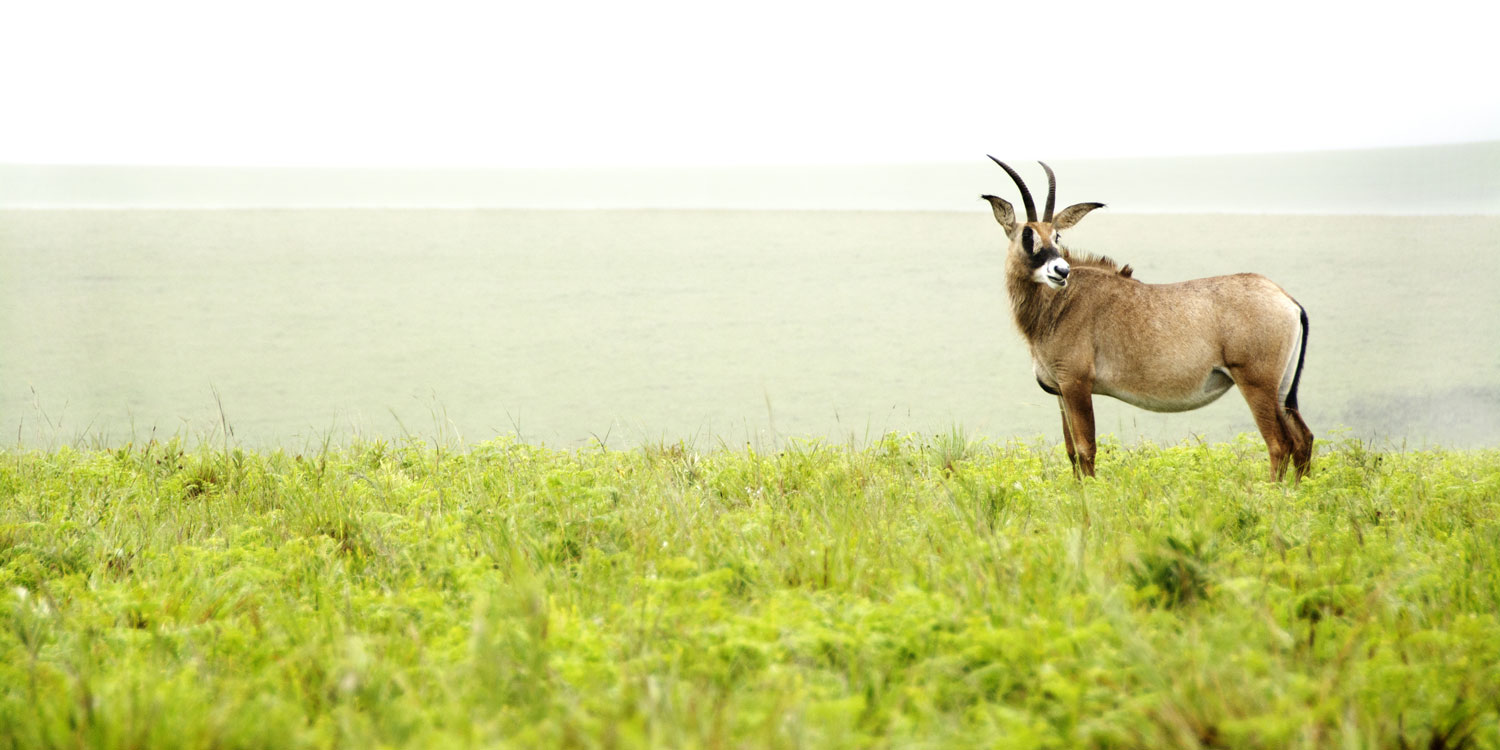 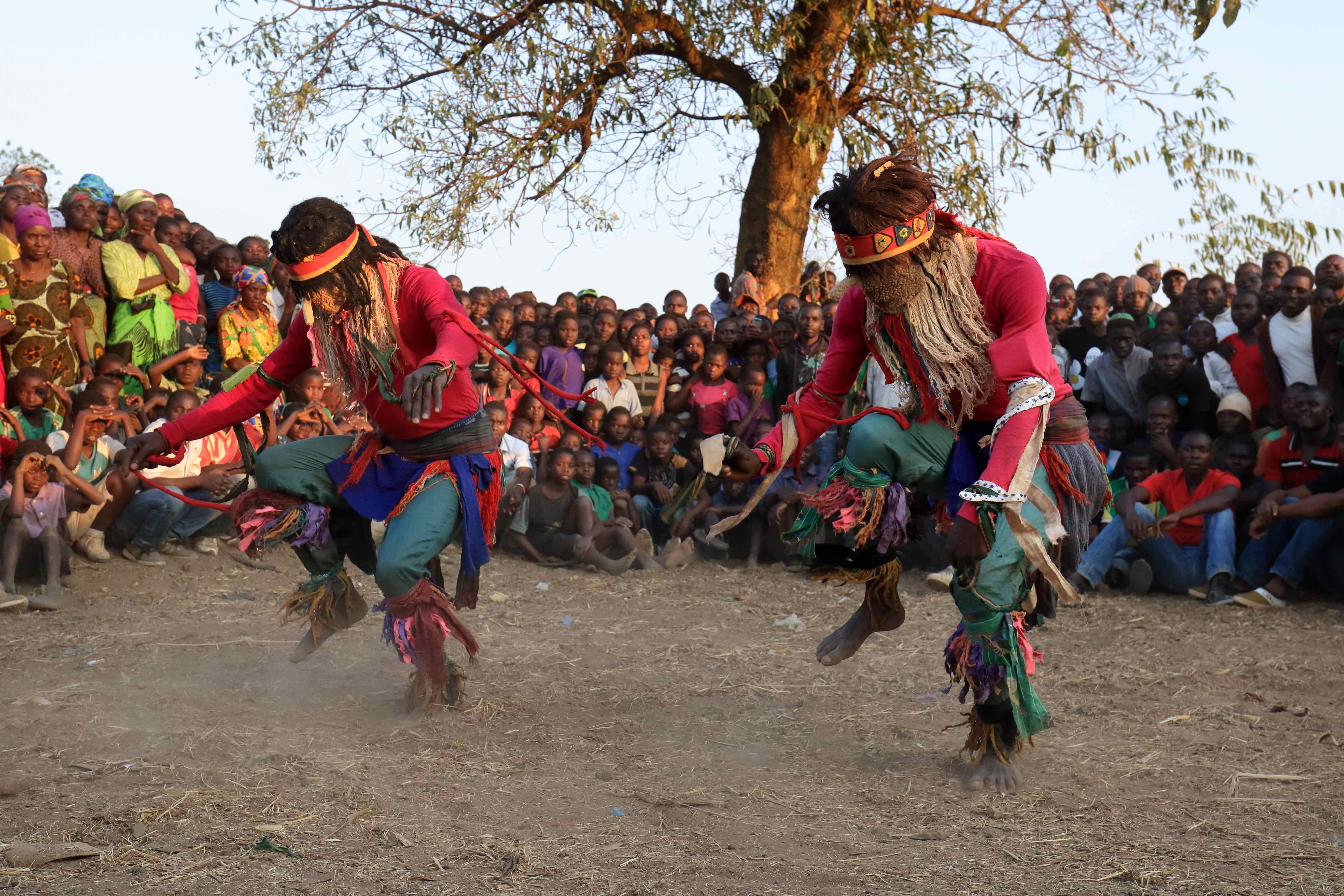 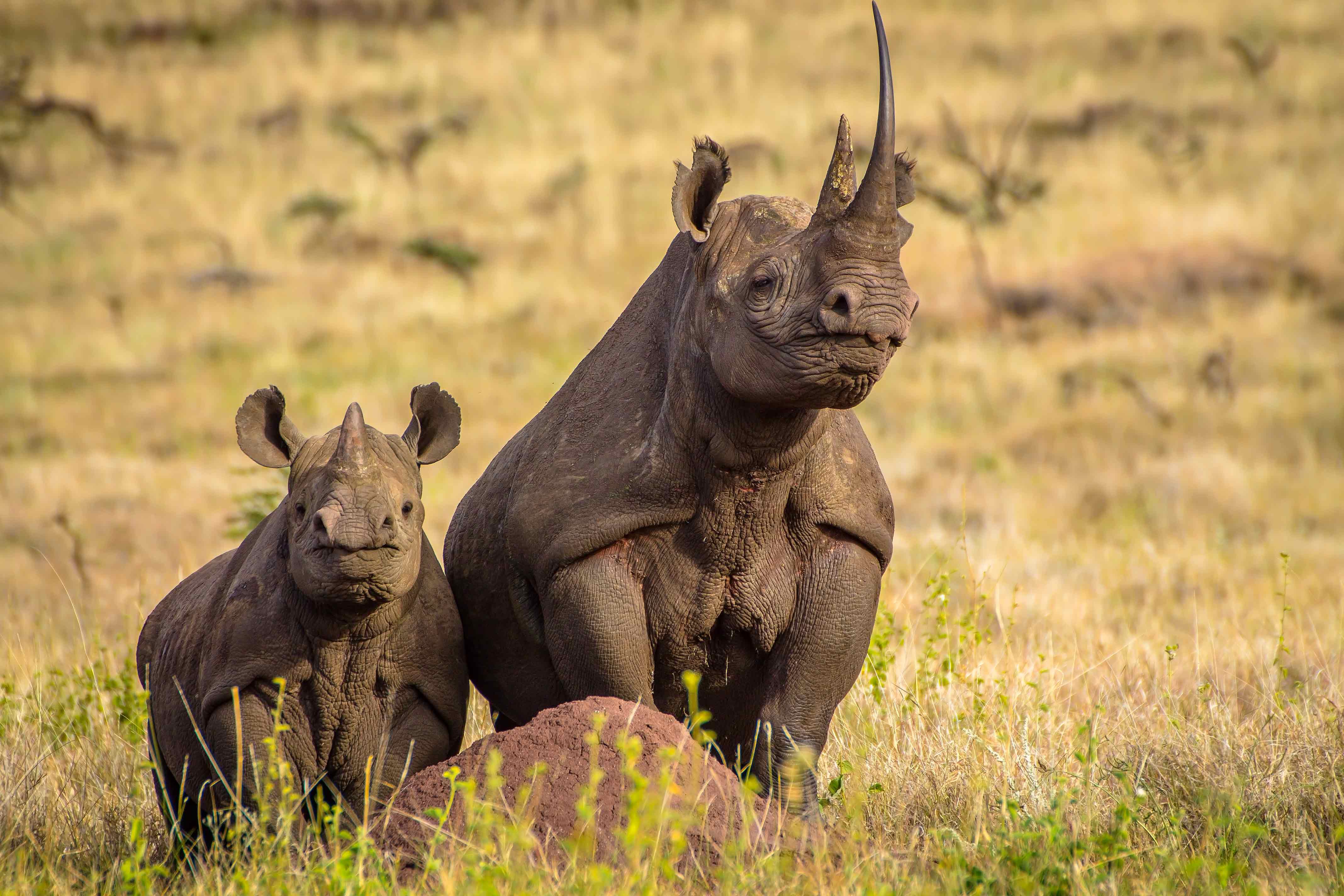 Follow the wind across a vista of undulating grasslands, gently dancing around vivid wildflowers; skimming over wetlands and marches as they chuckle with the cacophony of frogs, birds and insects; stirring through woodlands cloaked in shades of green and brown bedecked in jewel-toned orchids; and finally settle into the deep earth, safely holding clues to our cultural past.

The Malawi-Zambia Transfrontier Conservation Area encompasses 32,278 km² and incorporates national parks, wildlife reserves, forest reserves, game management areas and communal lands. The signing of the MOU in 2004 marked the beginning of a formal process of negotiation between the governments of Malawi and Zambia towards the establishment of the Malawi Zambia TFCA. This eventually led to the the signing of the Treaty by Presidents of both countries on 7 July 2015. The TFCA two components namely the Nyika-North Luangwa and Vwaza/Lundazi components of the TFCA, which comprises Malawi's Nyika National Park, Vwaza Marsh Wildlife Reserve and Zambia's North Luangwa National Park, Nyika National Park, Lundazi Forest Reserve, Mitengi Forest Reserve, Mikuti Forest Reserve and the Musalangu Game Management Area. The Kasungu/Lukusuzi component comprises the Kasungu National Park in Malawi, the Lukusuzi National Park in Zambia and a narrow corridor of customary land in-between.

To the North the Malawi-Zambia TFCA, is centered around the Nyika Plateau, a high undulating montane grassland plateau that rises over 2,000 meters above the bushveld and wetlands of the Vwaza Marsh. The highest point on the Nyika is Nganda Hill (2,607 m) in Malawi. The vegetation above 1,800 meters is predominantly montane grassland, interspersed with evergreen forest. These high-lying areas are often shrouded in mist, giving them a unique appeal. In summer a multitude of wild flowers and orchids burst forth in the highlands, making it a sight unlike any seen in most other game parks.

To the South-West the TFCA also includes North Luangwa National Park which boasts the “big-five”: elephant, buffalo, rhino, leopard and lion. Also the rare Cookson's wildebeest can be found here. The southern component of the TFCA consists of Kasungu National Park and Lukusuzi National Park which represents the last and largest contiguous area of undisturbed, relatively pristine miombo woodland of the Central African Plateau. Lukusuzi is fairly flat beyond its western foothills, and like Kasungu, has few topographic reliefs beyond small inselbergs.

The Nyika Park in Malawi boasts exceptional and internationally important biodiversity. In the highlands alone there are about 102 mammals as well as 3,000 plant, 462 bird, 47 reptile, 34 amphibian, 31 fish, and an unknown number of invertebrate species, including 287 species of butterflies. It also offers the highest diversity of large mammals and largest concentration of roan antelope in Africa and supports the world’s greatest blue swallow breeding population.

Kasungu/Lukusuzi has a noteworthy diversity of mammals, plants and birds - about 112 mammal species of which seven which are near endemic to the miombo woodland zone, as well as 2,000 plant, 370 bird, 47 reptile, 34 amphibian, 31 fish, and an unknown number of invertebrate species.

Important cultural heritage resources and artefacts are found on the Nyika Plateau and in Kasungu National Park. These include ancient dwelling sites with rock paintings, such as at Fingira Rock and Wan'gombe Rume. There are also various iron-ore mines, iron-smelting kilns and remnants of complex traditional iron-working practices.

The People of Malawi Zambia TFCA

Communities living in and adjacent to the TFCA are engaged in mainly smallholder agriculture on customary tenure. Cattle grazing, human-wildlife conflict, human encroachment and poaching is a challenge in some parts of the TFCA. While park staff sometime struggle in their efforts to maximise stakeholder consultations with communities, these communities have also begun to bring their concerns to the table. Cross-border trade and other cultural exchange initiatives are important to these communities who share many of the same traditional values. Efforts are also underway to provide community beneficiation, although this process is still in the process of development. In response to both the need to mitigate flood related threats to people, and decrease poaching activities, work is being proposed to develop alternate livelihood practices that shift people away from the floodplains, including sustainable farming strategies. In contrast, water resource management challenges are significant for the Zazuni community – especially during the dry season. Collaborating with the Chigwere Cultural Village, a borehole was installed to help mitigate water shortages. Parks on both sides of the border have also begun to employ permanent labour teams for road clearance and fire management in the TFCA.

The remote North Luangwa National Park in Zambia is one of the finest wilderness experiences in the entire region.  Although declared a wilderness area, North Luangwa National Park was not open to anyone other than game rangers for more than thirty years. Now there are a few safari operators in the park, giving visitors a unique opportunity to experience the largely untouched Luanga Valley. In 2003 an ambitious translocation project reintroduced the black rhino back into the National Park. Hence the North Luangwa Park harbours Zambia’s only black rhino population.

Malawi Nyika National Park has a well-established infrastructure, with roads, airfield and an up market lodge and other accommodation at Chilinda. This component of the TFCA is recommended for trekking, mountain biking and horse riding safaris, as well as 4x4 excursions. Cultural heritage resources and artefacts also contribute to tourist attractions to the area, including ancient dwelling sites, rock paintings and Iron Age smelting sites. The Chigwere Cultural Village is gaining increasing popularity with tourists, with the communities who run it offering an enthusiastic experience of local cultures.

Kasungu National Park, established in 1970, is the second largest in Malawi at 2,316 km² and lying at approximately 1,000 meters above sea level on average. Although poaching has reduced the number of some species of animals there is still wildlife to be seen, including elephant, roan antelope, buffalo, leopard and spotted hyena.  There is a lodge at Lifupa as well as good camping nearby. Access to the park has been greatly improved in recent years, which is situated only 160 km from its capital Lilongwe.