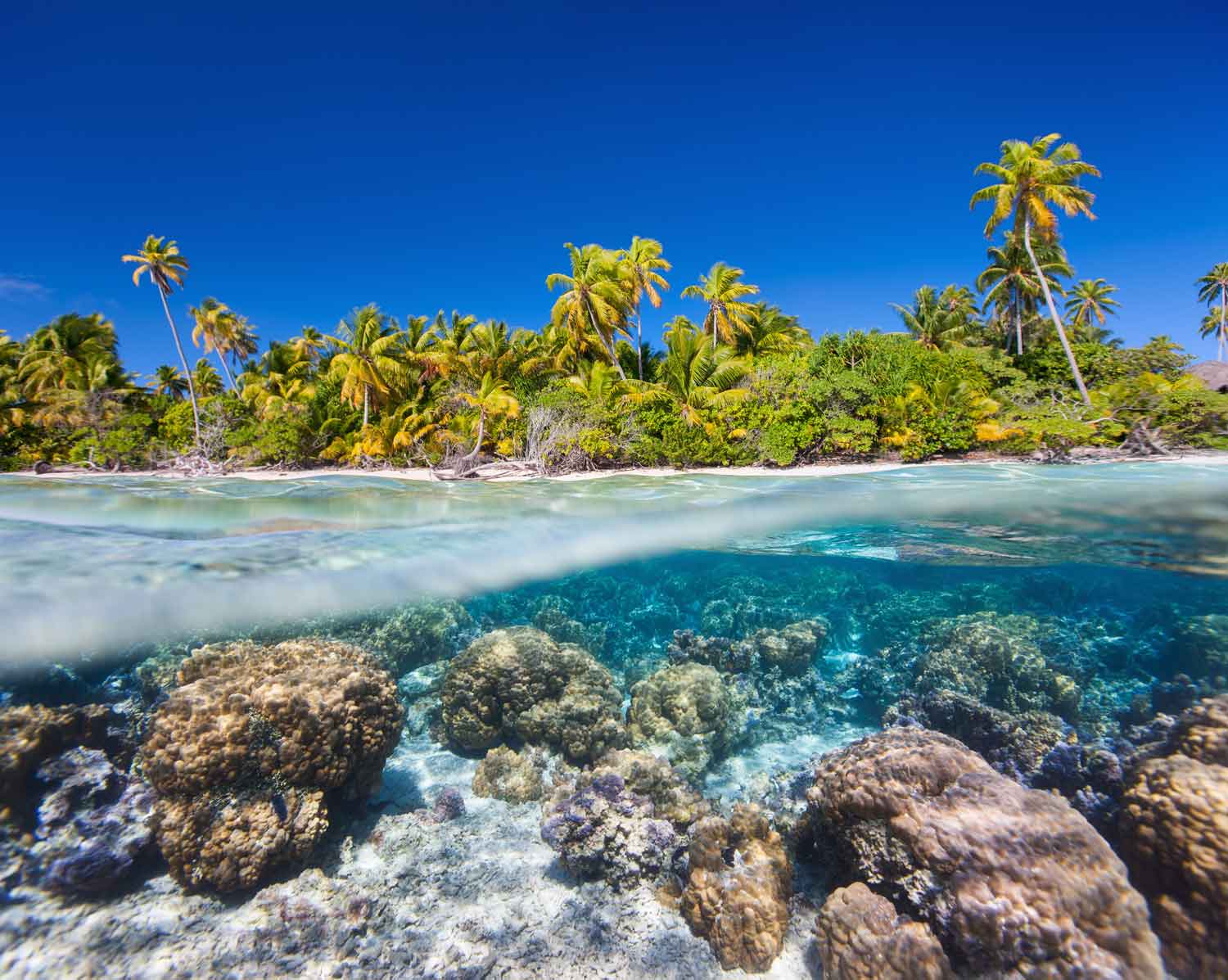 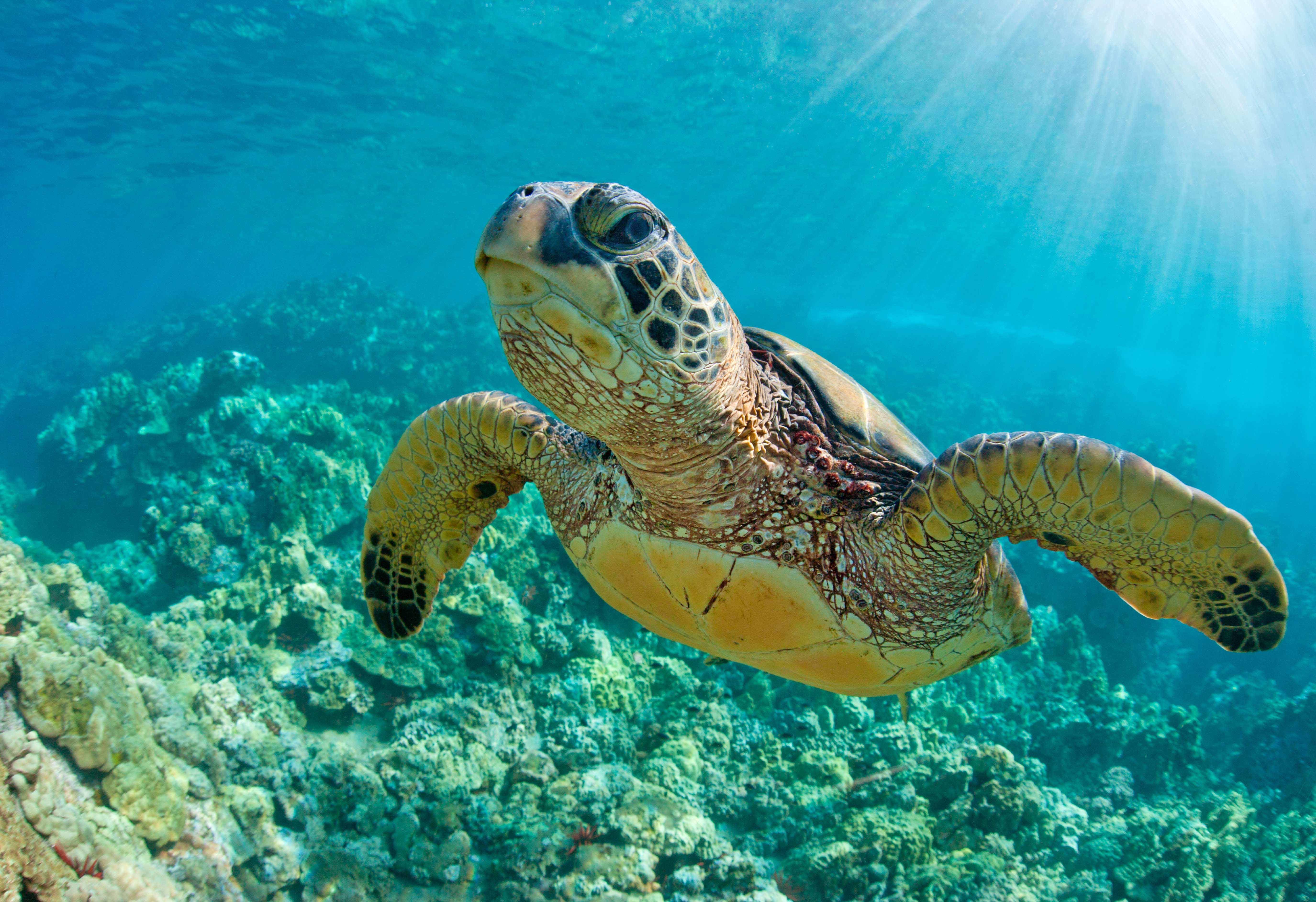 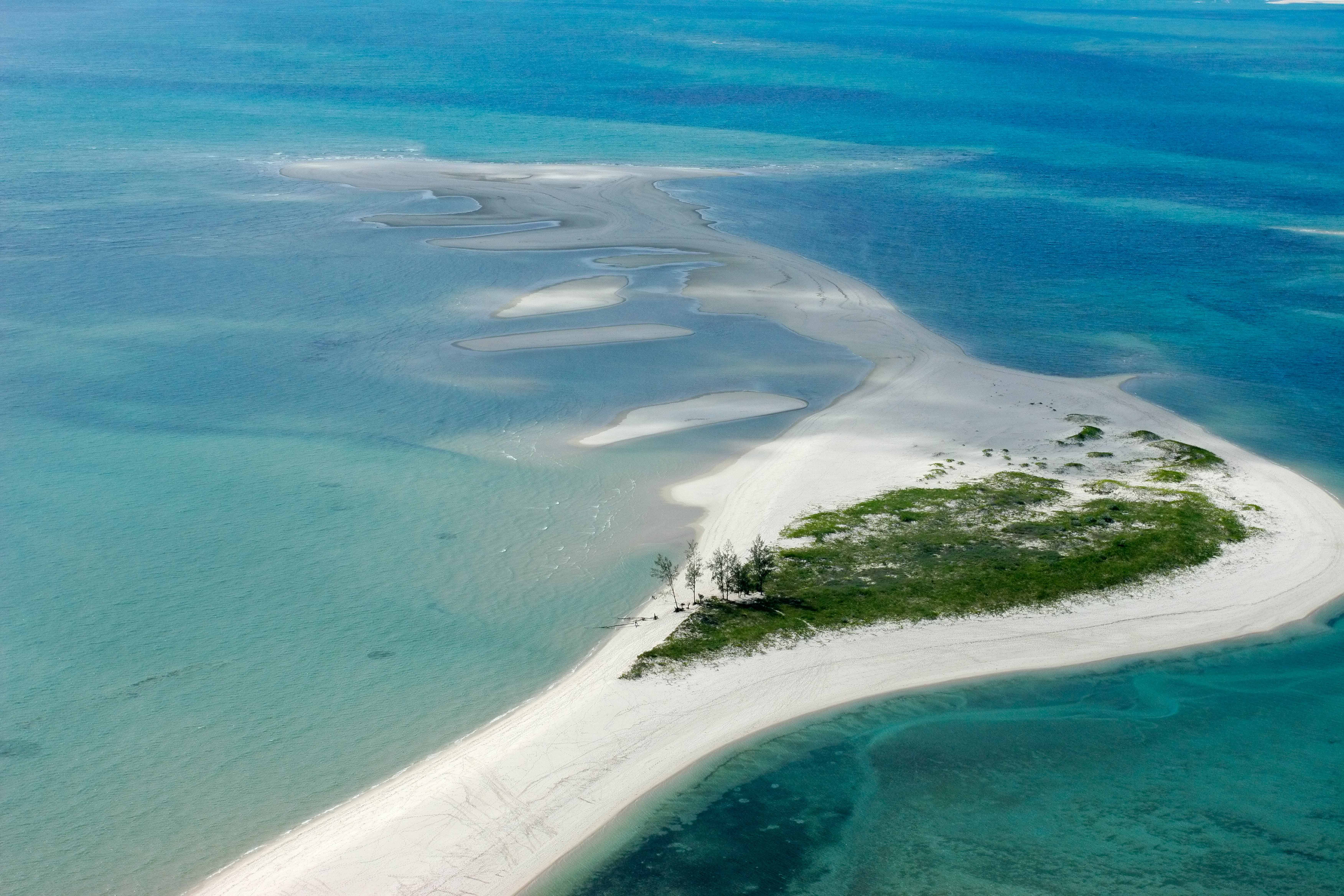 Sea turtles deftly glide beneath the surface, passing through the string of ocean pearls that are the Quirimbas Archipelago in Mozambique, visiting coral reefs along the way and pausing their oceanic journeys to nest among the golden white sandbanks up to Tanzania’s Mnazi Bay. Travelling further inland, other denizens of sea and sky encounter mangroves, standing with their bizarre root-arms in the air.

An Overview of the TFCMA

With a total area of 8,150 km2 this well connected coastline Transfrontier Conservation Marine Area (TFCMA)  is an important refuge for reef diversity to downstream areas in the north and south on mainland coastal areas, and to the eastern side of the Mozambique channel. In the south eastern boarder of Tanzania, the TFCMA incorporates Mnazi Bay-Ruvuma Estuary Marine Park (MBREMP) with a total area of 650 km2. Quirimbas National Park stretches 110 km along the north eastern coast of Mozambique covering an area of 7,500 km2.. The 11 southernmost Quirimbas Islands form this National Park. The TFCMA is globally unique, due to its mangrove, sea grasses, sandy and rocky shores habitats

Arab trading posts and Portuguese trading routes dominated the seas around the Quirimbas Islands many centuries ago. Showcasing the melting pot of influences from the Arab, African, Indian and European culture, the total of 34 Quirimbas Islands are declared as a cultural and natural national heritage by Mozambique.

The TFCMA falls under the east African coastal forest and scrub biome. The climate is tropical, with the rainy season from December to April and dryer cooler season from May to September. Daytime temperatures range from 25°C to 35°C and the water temperatures between 24°C and 27°C.

Mudflats, salt pans, rocky and sandy shorelines, coral reefs and seagrass beds all form part of this area. Mangrove forests have an integral part in coastal and marine ecosystems as the breeding and nursery grounds for invertebrates and fish. These forests trap river sediments that would otherwise smother seagrass beds and coral reefs, stabilizing the coastline by preventing shoreline erosion from wavesand changing sea levels. There are approximately 70 km2 of mangrove forest in the TFCMA, accounting for nearly a tenth of all the mangrove forests of Tanzania.

Coral reefs within the TFCMA are among the most diverse hard coral communities in eastern Africa. In total, 258 hard coral species have been identified in the TFCMA - coral is dominated by species in the Acroporidae and Faviidae families. There is a thousand-metre wide tidal expanse of thick, healthy bed of ten seagrass species along the northern end of the Msimbati Peninsula. Approximately 400 species of fish have been identified in the TFCMA. Although five species of turtle have been recorded, the most common species are the green and hawksbill sea turtles, both of which nest on the shores of the TFCMA at various times of year. The IUCN has designated all turtles of the Western Indian Ocean as endangered, with hawksbill and leatherback turtles considered critically endangered.

In total four species of dolphin are found beyond the shores, namely the common bottlenose dolphin, Indo-Pacific bottlenose dolphin, Indo Pacific humpback dolphin and spinner dolphin. Several whale species also occur, including the humpback whale and sperm whale. Terrestrial fauna is understudied in the TFCMA, but the area is recognised as an Important Bird Area for shorebirds and waders. The TFCMA is home to a large population of crab plovers, although numbers seem to be declining. Other animals of interest include hippos, crocodiles and elephants.

Several cultures are represented within the TFCMA, including the Makua, Makonde Thonga, Sena, Nyungwe and Yao people. The Makua are the largest ethnic group in Mozambique and known for their unique white "musiro" facial masks. The Makonde people that predominantly live in Tanzania are widely admired for their Makonde wood carvings. Since 2008 the Quirimbas National Park in Mozambique cooperates with NGOs and a technical working group to engage with community associations, providing training to local community members. As a result, employment opportunities in the tourism industry are growing, including .eco-tourism initiatives.

In Tanzania, around 30,000 people live in and adjacent to the MBREMP component of the TFCMA. These communities depend heavily on marine natural resources. Local communities are represented through village councils; each council comprises representatives of the village community. The council empowers a village liaison committee to act on their behalf. Building the capacity of communities to engage in sustainable use of resources and climate change adaptation are key focus areas in to engaging with communities in the Mnazi Bay-Quirimbas TFCMA.

Ibo Island is one of the best known islands of the Mnazi Bay-Quirimbas TFCMA, with a soft-sandy beach encircled by clear water. It offers pristine coral reefs for phenomenal diving opportunities with deep ocean drop-offs. Every year in June the Ibo Islanders celebrate the Kueto Siriwala festival, meaning “home is where the heart is”, commemorating their traditions and vivid history with dancing, culture, and arts.

Although some areas are less accessible, there is a wide range of accommodation available throughout the proposed TFCMA, from basic beachfront cottages to luxurious villas. Tourism is increasing as people learn about the TFCMA. Strengthening tourism infrastructure and publicizing tourism offerings will help to provide sustainable income for park management and TFCMA development.